Home » Latest » What are the different markers used by Gmail to indicate email importance?

What are the different markers used by Gmail to indicate email importance? 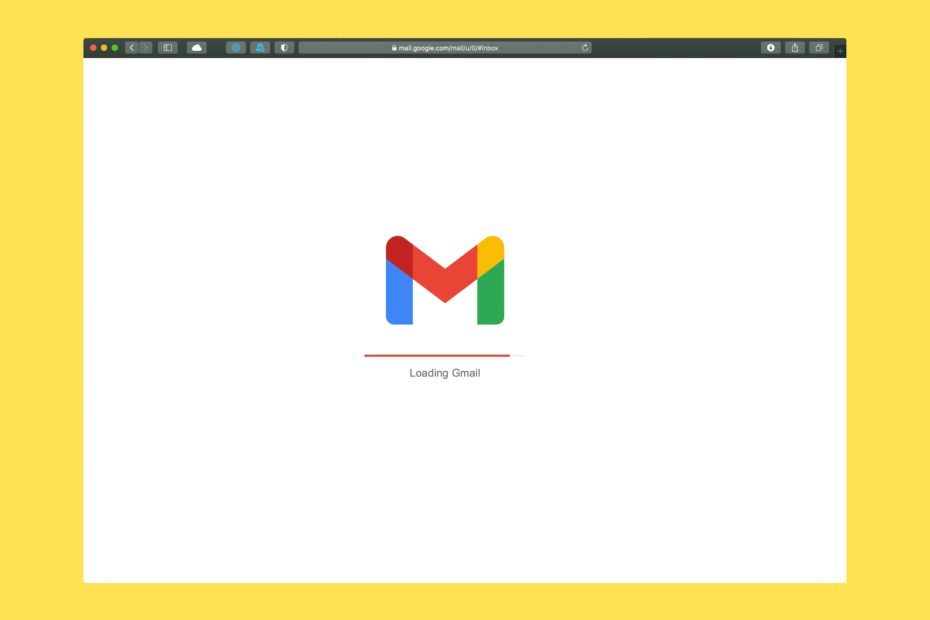 For someone who spends almost 70% of the day on Gmail, it was quite intriguing to go through my inbox and see the different ways email uses “marker indicators” to indicate the priority of an email. These UI elements aren’t available on the native iOS client, but on typical desktop version, you will see an “arrow” pointing to the right, sometimes with varied styling and color.

A mouse-hover on that arrow gives a tool tip attributing the UI enhancement to be more along the lines of “google magic 🪄”, a deeper analysis reveals few heuristic rules attributed to the “arrow”

The markers are only available when you are using the “classic / unified” gmail view and not the default view with three tabs (inbox / social / promo). More about these tabs in the upcoming posts. Shifting focus back to the markers, let us do a deep dive in each one of them.

The light gray marker shows up when GMail is uncertain on whether this is an important email or not. This marker is usually displayed when the sender has “some” built-in good reputation. Even cold emails that land in your inbox get this marker as Gmail deems these type of emails to be relevant. If you continue to interact with these emails, then GMail will:

The next gradual iteration of marker is to treat “known users” in a special way. This includes a subtle, but eye catching UI enhancement, which has a “strong yellow” marker right next to the sender’s name.

The yellow marker is a strong indication based off Google magic that the underlying sender has a previously established relationship with the recipient. While Google deems this as “magic”, there are certain heuristic rules which help in determining the marker behavior:

GMail’s desktop is an extremely feature rich application with nuances and subtle enhancements that have massive impact towards sender reputation, email reputation as well as domain score.

These myriad factors play are critical as we enter the cold email marketing space and any underlying technology needs to first: